The past year, for the first time Artlinc invited vendors to take part in the festival, which lead to a number of creative and talented artists, craft makers and jewelry makers… as well as TooDopeChicks. We catch up with them to learn more about their journey. 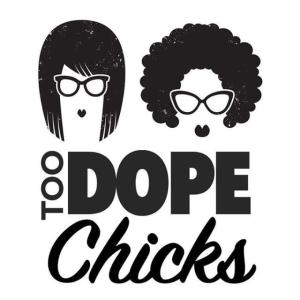 Too Dope Chicks is a bohemian pop-up shop run by 2 kindred spirits, Kerri Kannengieser & Gemma Clopton, who decided to share their passion projects & all-around positive vibes! Gemma & Kerri met while at a training in San Antonio in 2016, a few weeks before Kerri was set to relocate from Louisiana to Columbia, SC. They hit it off & have been great friends (and now business partners!) ever since. TDC was conceived in early 2018 and born at Soda City’s Yard Sale event that April. 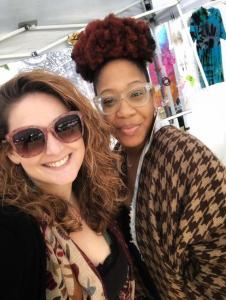 Kerri is a New York native, but happy southern transplant, who is a nature & photography enthusiast (and dabbles in painting from time to time). Gemma hails from the ATL and her vibes are unlike anyone’s you’ve encountered before! She started making jewelry for herself years ago and after receiving countless compliments & inquiries, she decided it was time to share her creative gift with others! Both dope chicks believe in the power of empowered women and hope to create a dope chick movement, inviting women to be fearless in the pursuit of what sets their souls on fire. 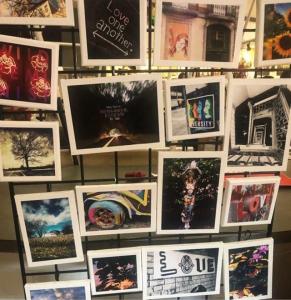 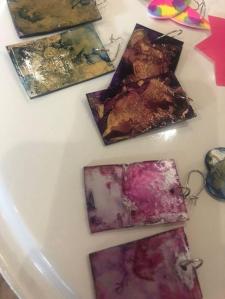 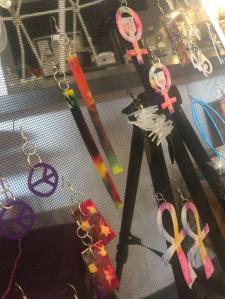 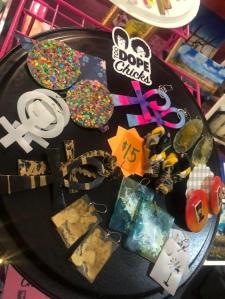 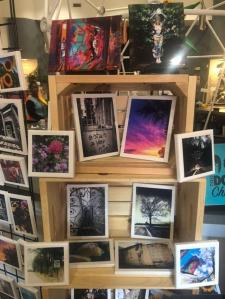 Summer pop-up plans are currently in the works. Make sure to check @too_dope_chicks for updates!
We are excited about future plans to join Soda City, in addition to branching out with TDC ATL. 🌆